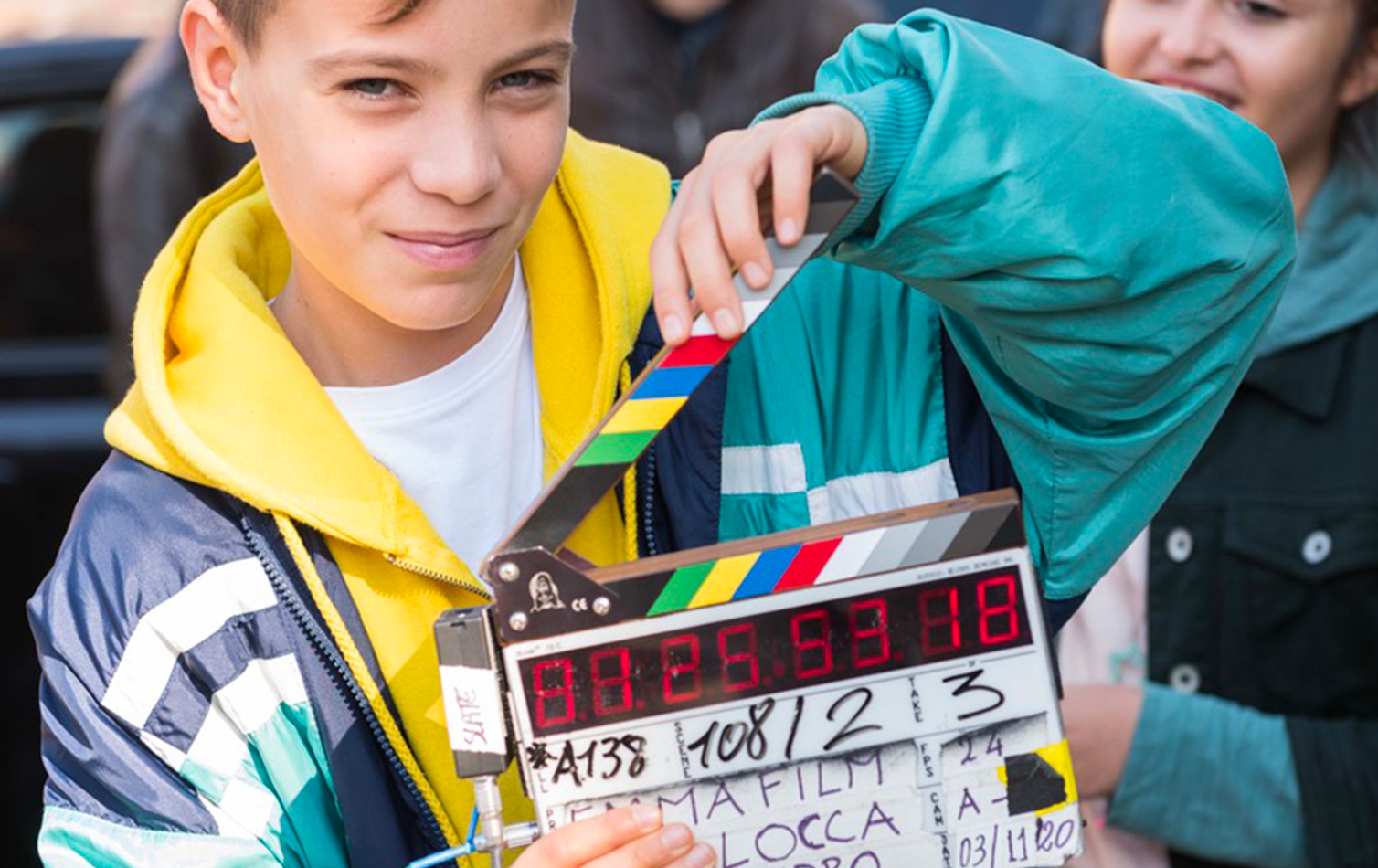 Isabella lives a modest and frustrating existence in a working-class neighborhood of Latina. Her husband has been dead for three years, leaving her alone with her son Paolo (12 years old), named by his father after his football idol Paolo Rossi. Paolo, like the great footballer, has a phenomenal left foot, and since her husband’s death Isabella has been obsessed with the idea of making him a professional footballer.