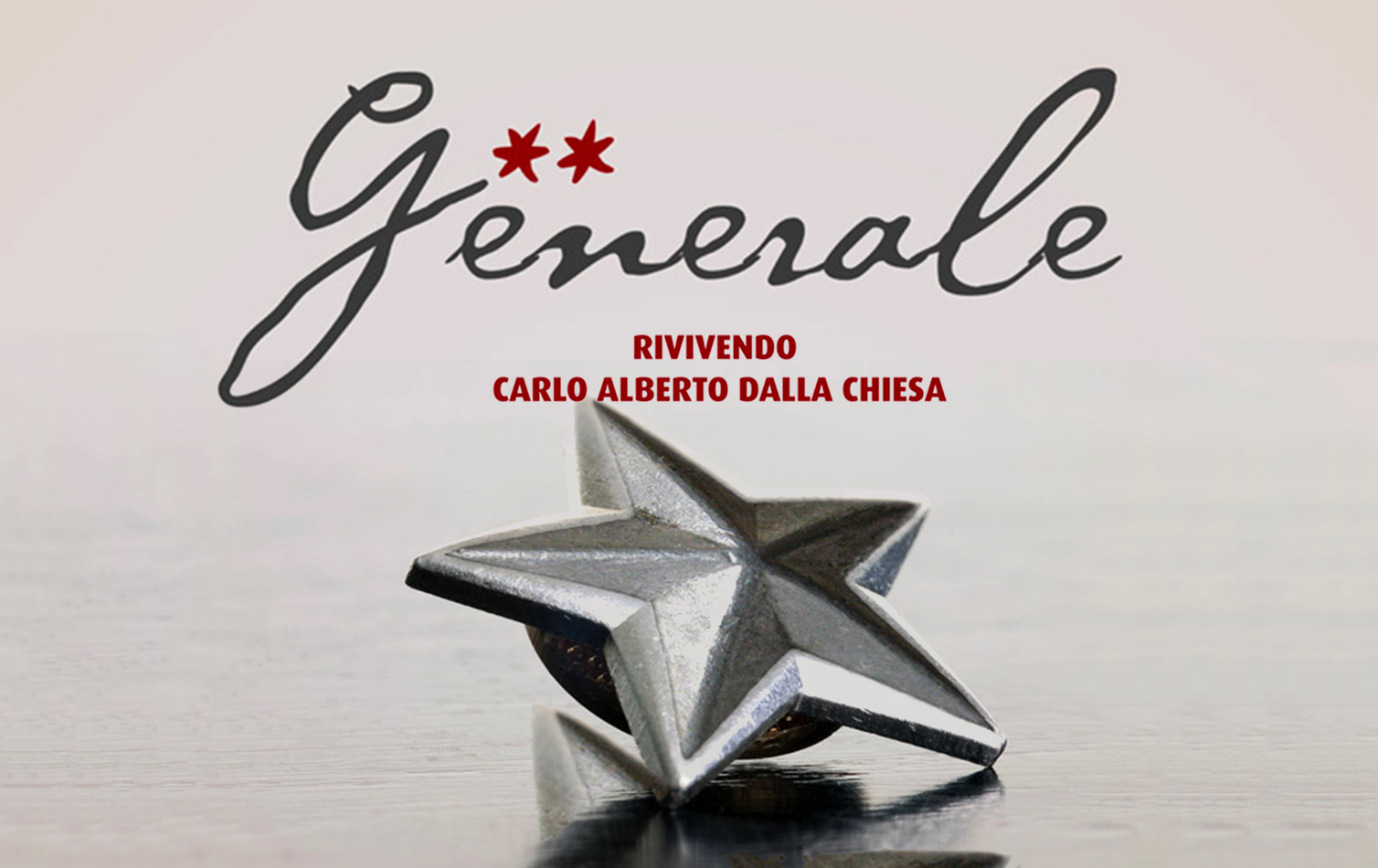 The private investigation of Dora, grandson of General Carlo Alberto dalla Chiesa (September 27, 1920 – September 3, 1982), who, on the threshold of thirty years, tries to get to know her grandfather, killed by the Mafia five months before she was born. With the help of archive material, images and interviews with family members and collaborators, the documentary recounts the General’s early years in Palermo, the fight against terrorism in Turin and, finally, his return and period of isolation in the Sicilian capital as Prefect..